This article provides Air India fun facts and history about the most ancient and largest domestic airlines in India.

Air India is the flag carrier airline of India. Air India Limited, a government-owned enterprise is the owns it, and operates a fleet of Airbus and Boeing aircraft serving 90 domestic and international destinations. The airline has its hub at Indira Gandhi International Airport, New Delhi, alongside several focus cities across India.

Air India is the largest international carrier from India with an 18.6% market share. It serves over 60 international destinations across four continents. Additionally, the carrier is the third-largest domestic airline in India in terms of passengers carried (after IndiGo and Jet Airways). The airline was found by J. R. D. Tata as Tata Airlines in 1932. It has nearly 25,000 employees working in the company.

To know the Air India Carry On, Check In Baggage policy, Excess Baggage and Special Baggage fee, Guidelines for packing your baggage.

Do you know the most interesting unknown fun facts about Air India:

1. Air India airline came into operations in 1932. Found by J. R. D. Tata and popularly  known as Tata Airlines, during those times. 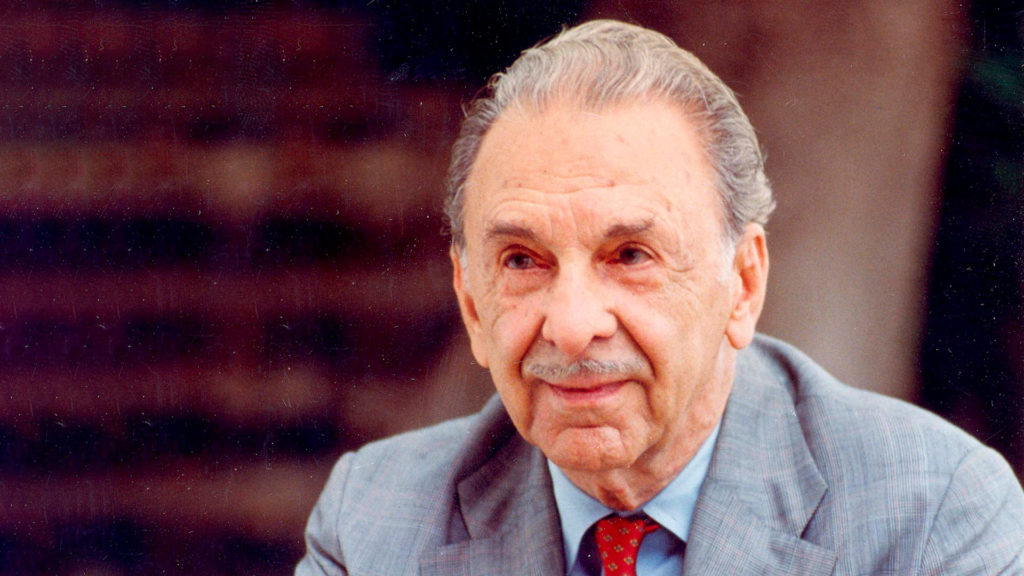 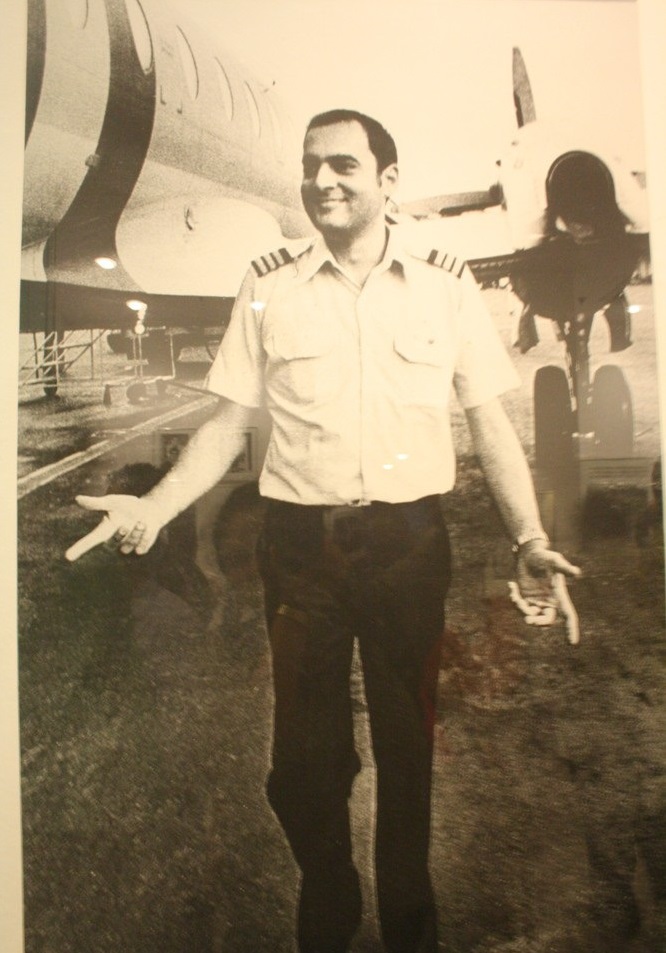 4. On 15 October 1932, Air India’s first ever flight between Karachi to Mumbai was operated. The Pilot was Neill Vintcent.

In February 1960 Air India introduced the first Boeing 707 Jet to its fleet. To be specific, it is the first-ever Asian airliner operating flights to New York.

Air India operated its very first international flight from Mumbai to London Heathrow on the 8th of June 1948.

7. The world’s biggest Evacuation from Kuwait in human history. 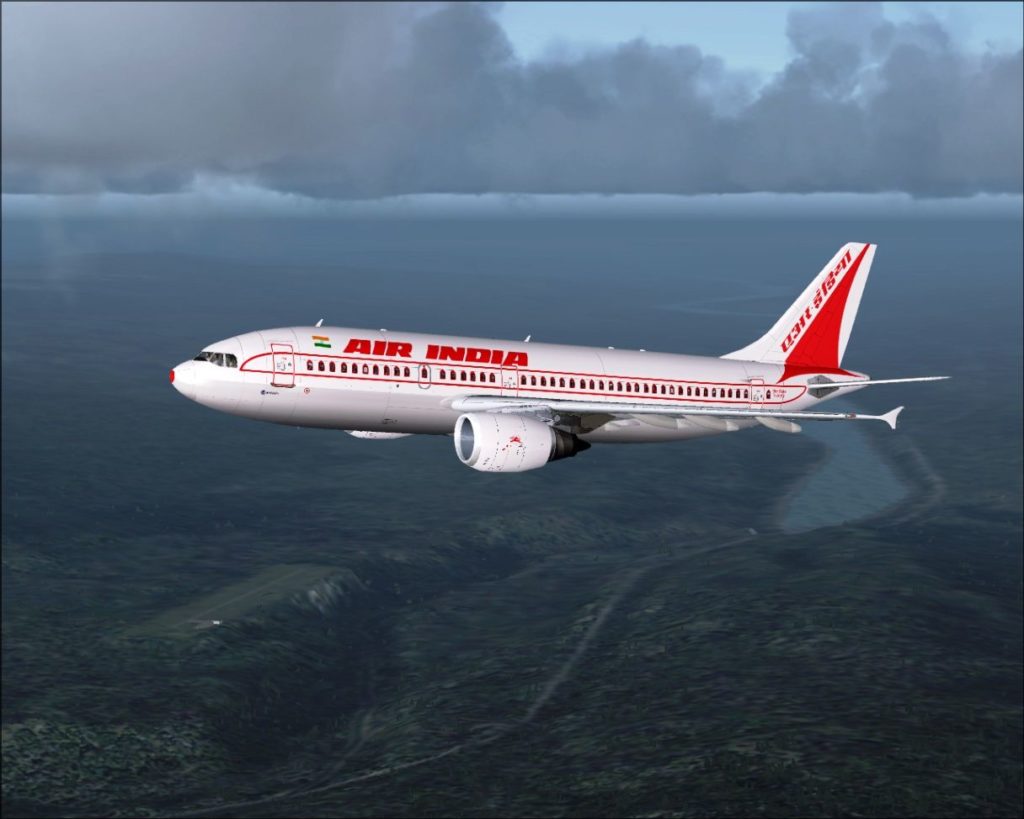 The evacuation carried out during the Persian Gulf War in 1990 to evacuate Indians from Kuwait and Iraq.
Air India entered into the Guinness Book of World Records for the most people evacuation by a civil airliner.

To emphasize, a Bollywood movie “Airlift” centering this incident has come up as a movie. Starring Akshay Kumar in it.

8. Air India is the 27th member of the star alliance.

10. In 1967 Air India gifts ashtray for some of the first-class passengers. And Salvador Dali is the realistic artist, designed the ashtray .

It’s equally important to know that,  Air India’s Mascot is Maharaja (king). And its logo is flying swan with the wheel of konark in it. The present logo came into usage, since 2007. Earlier to this, the founder J.R.D. Tata chose a stylish version of Sagittarius shooting arrow in a circle, also representing the wheel of konark. This mascot was designed at first place to only promote the airlines. Later, the maharaja was designed into younger version adding colors and he shows the royalty in him and the airlines. Moreover, the painting on the aircraft depicts a palace, pairing with the slogan “Your Palace in the Sky”. Interestingly, Air India’s aircraft has names of the Indian Princess, Empires and Mountains. For instances, VT-DHN : Rani of Chittor, VT-DJK : Everest, Emperor Ashoka and so on.

Air India provides in-flight entertainment including both television and the magazine. Both of these are available in English and Hindi. To be particular, Shubh Yatra is the magazine name and at the same fashion, passengers can choose from five channels aired. Also, Air India focuses on the comfort of passengers through providing lounges for first and business passengers exclusively. It operates 8 Maharaja lounges and shares lounges with other international airlines at international airports.

Significantly, the concept of the exclusive service dedication to its customers is what Air India was known for. Not only that,The airline set high standards for other Asian carriers, since 1940. J.R.D. visits surprisingly to ensure utmost perfection in everything, whether it’s about serving food or dressing properly. In fact, he notices to the extent of cleaning counter. Comparatively, Air India’s aircraft are with slower-propeller. But to your surprise, in the 1950’s people still preferred travelling through Air India. Certainly, it’s only because of the pampering and excellent service by staff on board. Another key point is Air India One is the one in which Indian dignitaries to travel. It also provide services like internet, fax, satellite phone and other necessities to make sure work doesn’t stops. Besides, eight experience pilots are always on duty to fly the VVIP to any destination across the globe.

To emphasize the greatness, Air India run on the longest route of the world from San Francisco to Delhi, which is 9500 miles. In particular, it takes 14 hours due to atmospheric conditions.